Scotland, Home Of The Brave And Winding Up Our Trip!

We stayed in Edinburgh, with the Edinburgh Castle in clear view. We had not even checked into our hotel and I had already purchased a new formal kilt outfit. Our first full day was spent touring Edinburgh Castle and checking out the shops on the Royal Mile. On day 2 we jumped on the train and traveled north through the snowy highlands to explore Inverness. Day 3 we jumped on the train and traveled to Stirling to see the city and tour Stirling Castle. We also had time, once we returned to Edinburgh, to enjoy a proper High Tea at the Sheraton Hotel. Very Nice! 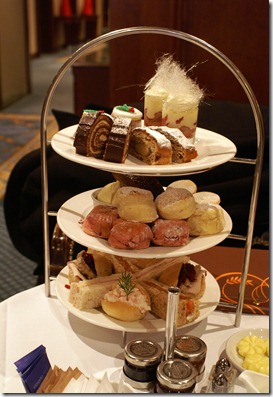 Yeah, all that for just us…… 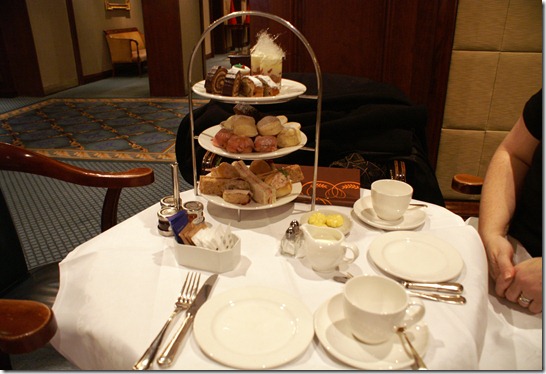 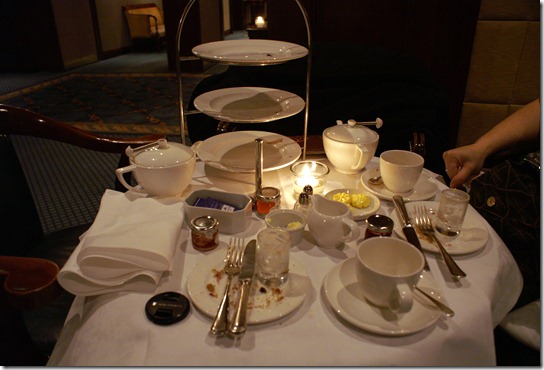 Then next day, we traveled back to London. That night,  at 1:34am the hotel alarm system awoke us and we grabbed our passports and exited the building out into the first snowfall of the season. Robin made a nice little snowman while we waited for the fire company to inspect the hotel. Thankfully, it was a false alarm. 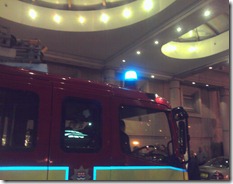 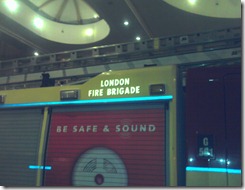 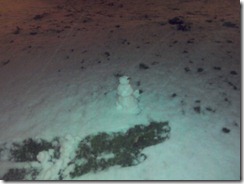 We spent the next day seeing some of the sites that we had not had a chance to see before we left for York. These sites included Westminster Abbey, Westminster Cathedral, Victoria Station, Buckingham Palace, Saint Paul’s Cathedral and of course another visit to Harrods!

That night we were informed that our return flight to the states was cancelled due to a big east coast snowstorm…..

Here are the photos! 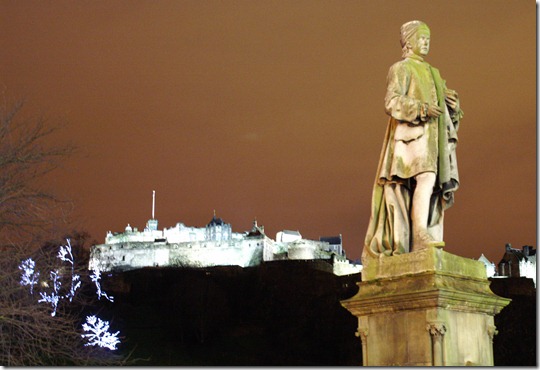 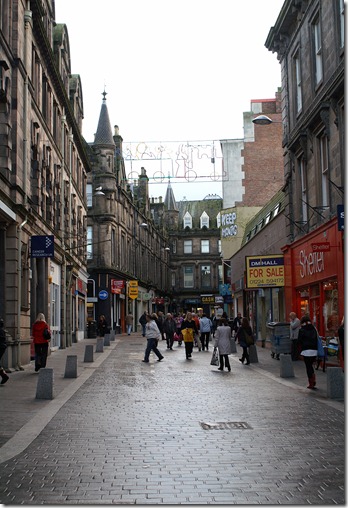 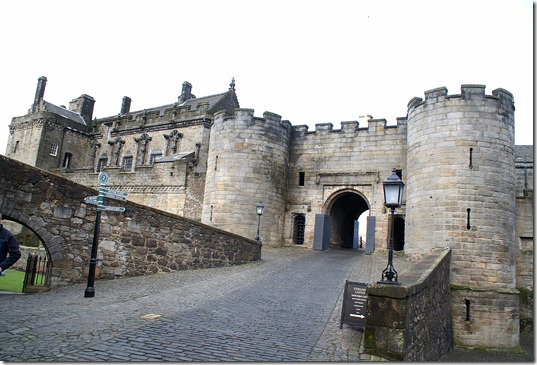 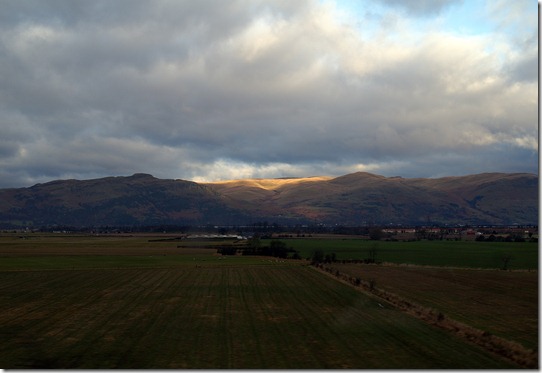 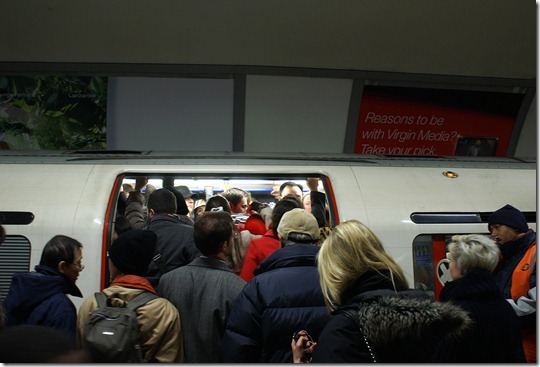 The London Tube at Christmas time is crazy….. 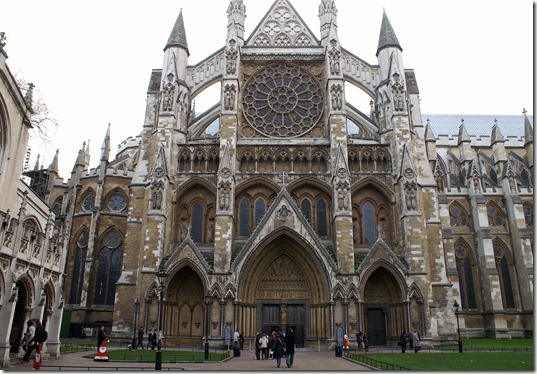 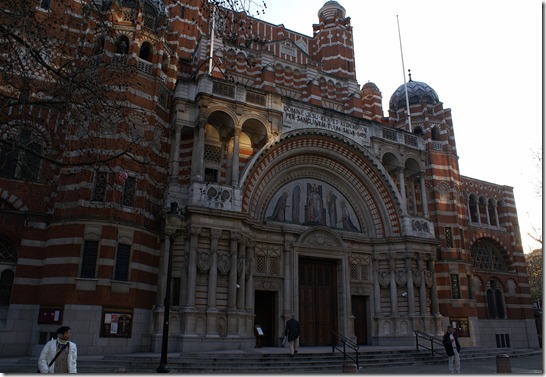 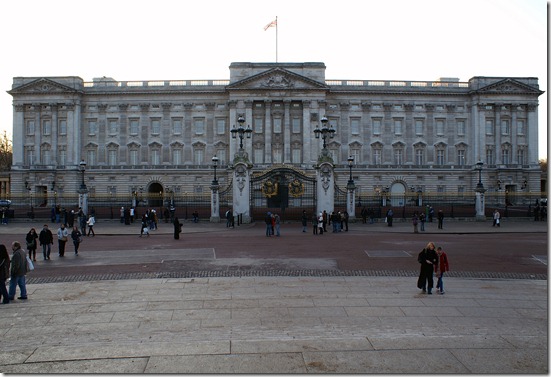 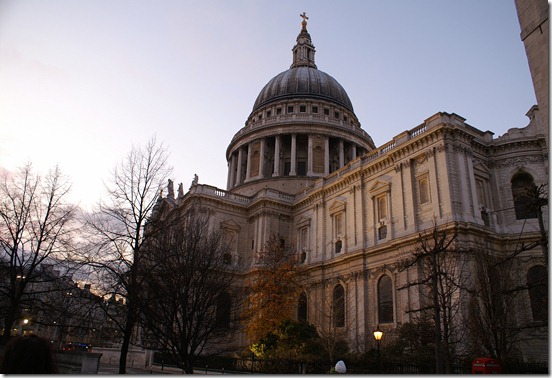 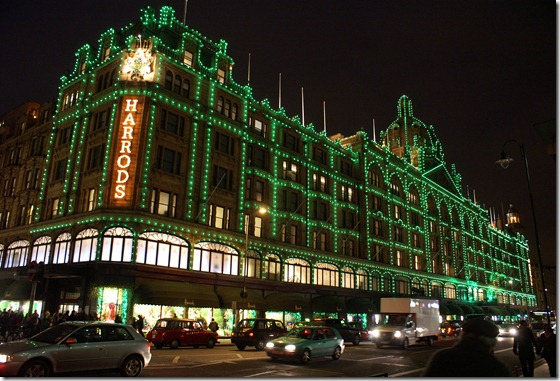 Harrods at night during  the Christmas season….. 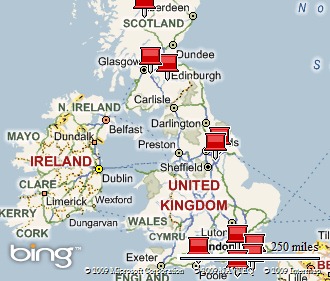