From New York to Old York……

We have  arrived in York, one of the oldest cities in Europe. York is a beautiful walled city with small cobblestone streets and alley ways full of shops, eaterys and pubs! Towering over the city is the York Minster, which is just an amazing gothic church. We attended an evening ‘Evensong’ service our first night, just an unreal experience to be there in such a historic building hearing the prayers sung by an all male choir.

The next day we boarded the train for a 20 minute ride to Malton. We hailed down a taxi and traveled to Castle Howard. About 10  minutes into the countryside, this mansion is beyond belief! It is 300 years old and is HUGE and screams of RICH.

After arriving back into the city, walking through the open market, stopping for some roasted chestnuts, we headed to the ‘Punch Bowl Pub’ for some tasty meat pies, ale and hot mulled wine.

Today we are checking out the local attractions in York. York Minster, Clifford’s Tower, Fairfax House and numerous shops and festivals. Tomorrow we board the train and head north to Edinburgh, Scotland. It is getting colder and the days are getting much shorter the farther north we go. 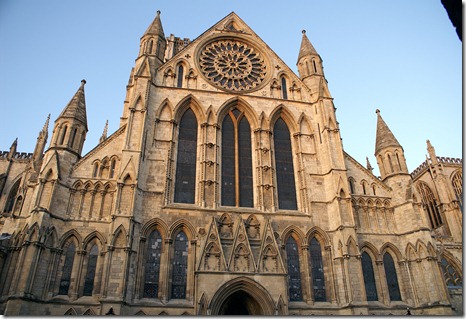 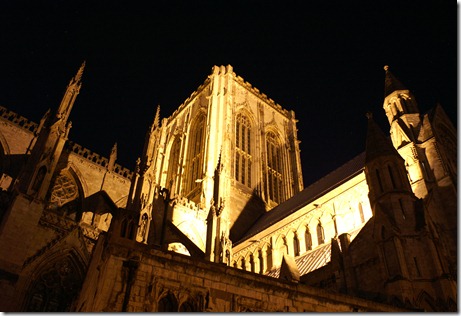 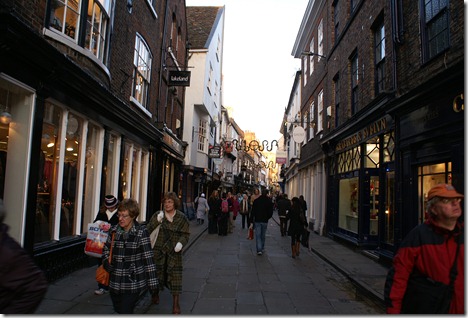 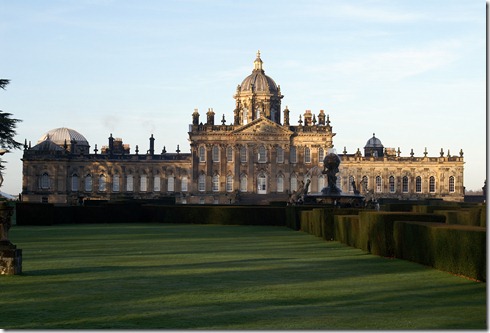 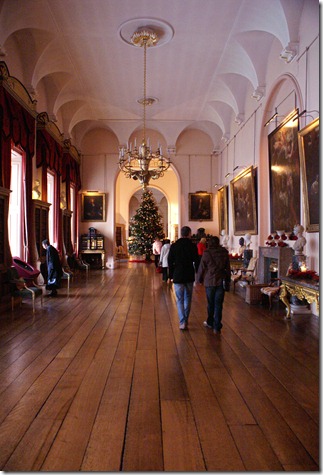 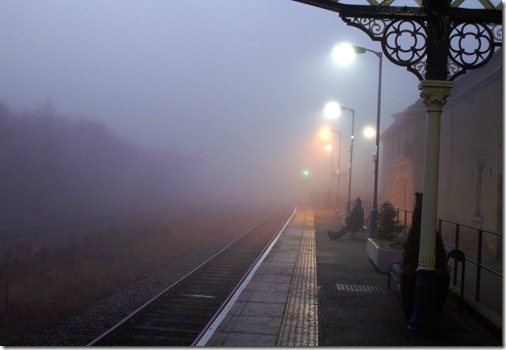 Waiting in the fog in Malton, for the train back to York…..